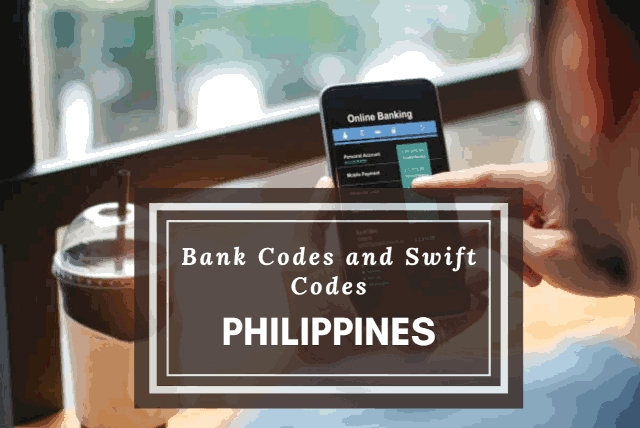 If you’re in the Philippines and you have a business or online work, and you have to make a transaction with clients from other countries, you’ve probably found yourself registering with PayPal or other international financial platforms

Most of these platforms are popular and widely used abroad. For instance, PayPal is easy to set up, where sending and receiving payments is convenient.

However, there comes a time when you already need to withdraw your money from PayPal. If you have an account from a Philippine bank, you may have linked the bank to PayPal, but you were stopped on your set-up because PayPal is asking for a Bank Code. In some instances, a platform would ask about a SWIFT Code.

So, what are these Bank Codes that identify banks in the country? Following are the full list of Bank Codes and SWIFT Codes in the Philippines

What is Bank Code? 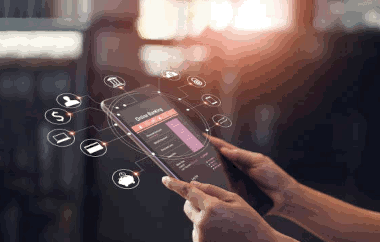 A bank code is a set of numbers assigned to a Philippine bank, quite similar to area code to phones or zip codes to addresses. Bank code identifies a specific bank in the Philippines.

Banks in the Philippines identify this code as Bank Routing Symbol Transit Numbers or “BRSTN”.

The codes are used by PayPal (as well other payment systems) to identify a registered bank in a country.

The BRSTN codes are usually 9 digits. Just find your bank where you have an account and copy its corresponding bank code and paste it on the field to which it’s asked in PayPal or other platforms.

Following is the complete list of bank codes in the Philippines.

Bank Codes in the Philippines

This first set is the most commonly used bank codes:

This second set are the least commonly used bank codes:

What is a SWIFT Code? 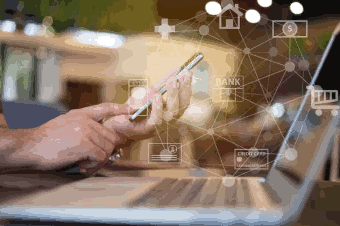 At other times, an institution will be asked about a SWIFT Code of a bank in the Philippines. Here’s what you need to know about SWIFT Codes.

SWIFT is a secure financial messaging service and international provider. SWIFT is an acronym for “Society for Worldwide Interbank Financial Telecommunication”.

What it does is that it does provide an identification code of registered banks in a country.

It is similar to what’s BRSTN is all about, but SWIFT is made up of 8 to 11 characters, which can include numbers and letters.

In other instances, this can also be known as BIC or “Bank Identifier Code”. This code is essential information when transferring money to International banks.

When a financial institution sends money to banks to other countries in the world, they would ask about the SWIFT of the bank that will receive the funds. This is their way to know that it’s a registered bank in that country.

The SWIFT codes can also be used to communicate to another financial institution. to exchange details and other pertinent information of a transaction.

An example of SWIFT Code for Metrobank.

If the bank is not listed above, you can also go to the official SWIFT website to get the code. The site will also provide additional code that identifies a specific branch and department of a bank. 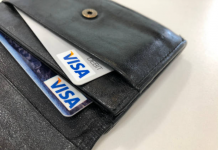 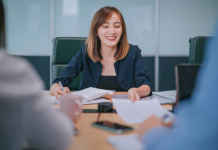 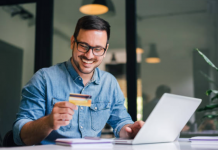