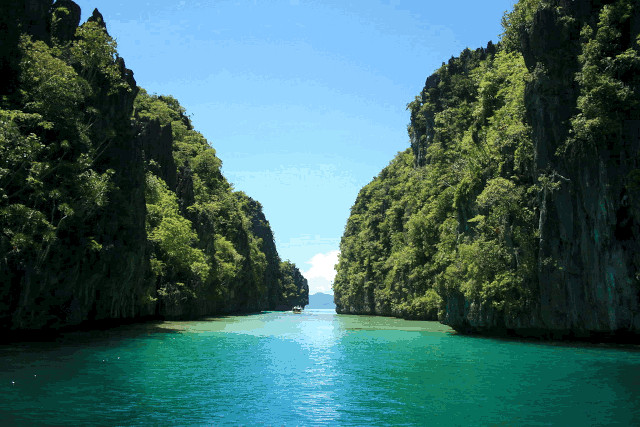 A favorite retirement place for foreigners right now is the Philippines.

Most expats like the country’s warm climate, average temperature, a lot of shorelines, proper medical care, lower living costs, and much more.

Ready to know more about the Philippines. Be sure to read throughout the article to learn more about this beautiful place.

Why Live And Retire In The Philippines?

Do you plan to live or move to the Philippines? Many reasons to do so. The Philippines is a country where other foreigner retirees and expats frequently spend their vacation. That’s a good cause to retire here!

It’s easier to stay in the Philippines and never as complicated as living in other Asian countries like Thailand or Malaysia.

For instance, you can continue staying in the Philippines without having a visa for up to 24 weeks. Well before, you need to leave the country after the visa expired. However, you can begin the visa extensions of your stay.

In Thailand, you must depart every thirty days if you’re without a visa or every three months of a Visitor Visa.

Interestingly, when you find yourself married to a Filipina, you can have a resident visa application 99% of the time. 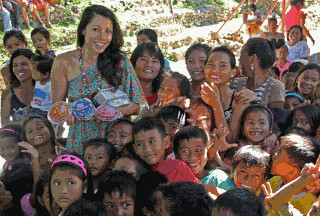 The Filipinos are helpful, hospitable, and welcoming to foreigners who wish to retire. The admiration for you as a foreigner would be there.

Most Filipinos are nice, polite, happy, and kind. You should be pleasant too.

If you miss the city life of a developed country, most capital provinces like Cebu already have malls, business establishments, supermarkets, hotels, and condominiums.

If you take pleasure in eating, getting food is straightforward. There are nearby marketplaces everywhere that provide a multitude of fresh vegetables, fruits, poultry, and seafood.

You’ll easily find international products in supermarkets and groceries. In case, your taste buds look for wines, liquors, spices, cheese that you’ve been used to, you should be able to find foreign brands in most supermarkets.

Annually, InternationalLiving.com’s lists the best 25 retirement locations worldwide. They rank the countries depending on factors such as environment, health care, living advantages, safety, and living costs.

The Philippines – an archipelagic country of 7,000 island destinations – ranked and scored as a top destination for foreigner retirees.

The country notably scored 92 for “Good” to live with. Most Filipino people can understand the English language. Locals are friendly to expats!

Yes, there are many expats in the Philippines, and you can meet them by joining community groups like church, charity, volunteer, or Rotary. You can reach out online in Facebook groups, blogs, or other social networks.

Likewise, you can meet other expats in restaurants, diners, or pubs. More so, there are establishments owned by expats, sometimes established as a brand from their country of origin. 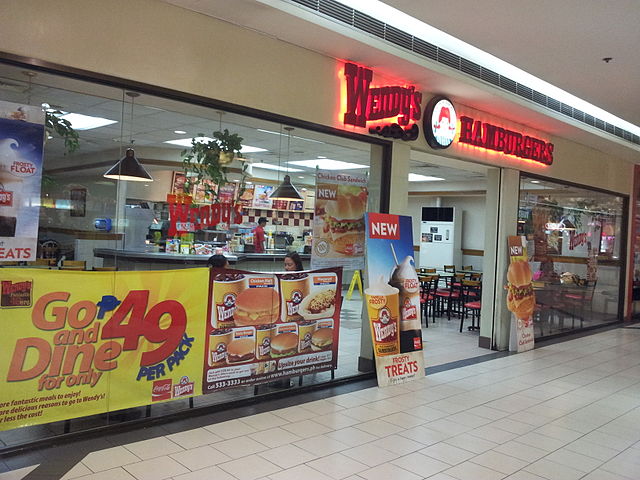 There’s a world of difference in living costs in the Philippines which most foreigner retirees appreciate. Several foreigners move here and are surprised of lower living costs.

Most expats in the country can live comfortably at around $800 to $1,200 monthly. These costs include the basics of food, shelter, insurance, and even vacation.

The typical retiree in the US needs at the very least around $1,800 each month. If you retire in the Philippines, your month-to-month pension is just half of that and can be adequate to pay your standard cost of living.

For instance, you can already have a meal in fast-food chains for as low as P50 or $1. Full course meals in dining restaurants can range from $5 to $20. It usually varies in payment because of the service charge. However, you can save even more if you buy fresh and cook!

A visit to the dentist, consultation with the doctor, or massage therapist would cost around $8-$20. Hair salons also charge in this range. House helper is very reasonable for just around $200 a month, so it’s workable – even within a strict budget – to hire locals to assist you with laundry, cooking food, and cleaning up.

There are also buses, taxis, FX, and ride sharing cars. Train lines are in the major highways, like the MRT in EDSA, LRT-1 in Taft, and LRT-2 in Aurora Boulevard.

The Philippines embraces expats, and most times has government agencies devoted to caring for retired people. Expats should have no trouble operating businesses or setting up a company.

When you have a longer residency, you can continue in the Philippines for as long as you enjoy it. Your retiree visa will not end, and you could depart and come back without a need to reapply for residency. 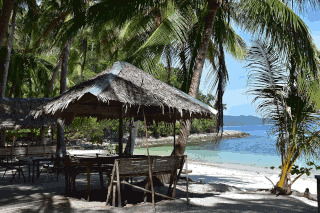 The Philippines is renowned for its warm weather, beautiful islands, and scenic places.

You can see it in the abundant forests, vast farmlands, peaks, valleys, mountains, colorful coral reefs – along with the ocean and white sand beaches almost everywhere between.

If you’re in the provinces or countryside, you’ll be amazed at the environment just around anywhere.

There are a lot of beach locations, remember there’s over 7,100++ small island, which is the principal attraction for foreigners. The Philippines has been the location for several seasons and edition of CBS U.S. reality show Survivor, and its other adaptations from other countries like Israel and France.

Tourist spots like Boracay, with its pristine and magnificent light blue waters, and El Nido in Palawan, is a richly biodiverse location where limestone cliffs and the seas entice men and women from around the world.

With over thousands of islands to hop in every day, the Philippines have ample shorelines, where you can devote your time, swimming in the light blue water, rafting, jumping in a waterfall, scuba diving, sports fishing, or cruising in a yacht.

One of the many factors that people like in the Philippines is the tropical weather! Even though it can have downpours throughout the day in the rainy season, not it will get colder than around 18°C. Frequently hot temperatures can go as high as 32°C. That’s great for your bones and your physique, especially whenever you feel those ache in winters.

Keep in mind that summer’s from February to May. There’ll be an occasional monsoon in June and July. The stormy month is around August (3-5 storms a month). September to November may still have rains (1-2 storms a month).

There’ll be occasional rains in December, but it gets colder up to January. February will get warm in the third week.

You don’t have to live in walled space, barbed cables, shielded homes with high-tech security alarms, and bodyguards. Security will always be a concern like in every place in the world, but you should always consider the safety of your home and belongings, just as you’ll live in the West. Condominiums and exclusive subdivisions mostly have ample security.

Living in the Philippines

The Philippines is a country with gorgeous shorelines and warm and friendly folks. The cost to live in the Philippines is affordable, and you could effortlessly earn an income here, even when you have a lower pension.

Take note – you’ll now get a 30-day stamp in your passport if you arrive in the Philippines. Such is the case without a visa, usually before 21 days. They may extend this by up to 6 months in just 1 step, for your first extension. However, this might only work at the Immigration Office.

Some foreigners stay in the Philippines to stay for good. Some expats stay in cities, while others choose the provinces. If you need to be near a healthcare facility, have young children to go to school, university, or college, or you like going to the malls, you can stay in Metropolitan areas. But remember, that cities can be crowded and traffic can be a headache!

There’s no need for you to just stay in the big cities in the Philippines. You can live in smaller towns and provinces too!

The Filipinos are friendly, hospitable, and helpful to foreign people. They also give several perks to retirees and foreign expats. Before you settle and retire for good, it’s a great idea to visit the Philippines as a tourist. If possible, visit more than once. Try to study the culture and get acclimatized.

Well, as you can see the Philippines is definitely the best place to enjoy retirement for foreigners and expats. 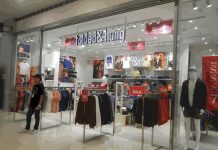 Places for Cheap Shopping in Manila 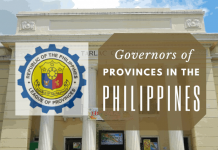 Governors Of Provinces In The Philippines 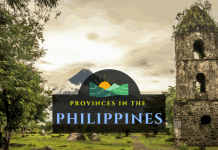 Provinces In The Philippines