These Cabinet head officials are entrusted to help the Philippine President on the various issues and state affairs such as foreign policy, finances, agriculture, social welfare, education, national defense, local government, tourism among many others.

After the appointees have been confirmed by the Commission of Appointments, they will then be sworn to their designated office with the title of “Secretary”, where they can start their work.

The secretaries below are the head officials of the Cabinet of the Philippines.

Cabinet Secretaries and their Departments

The following officials, though not within the Executive Departments, are still considered part of the cabinet, and are also called department secretary. 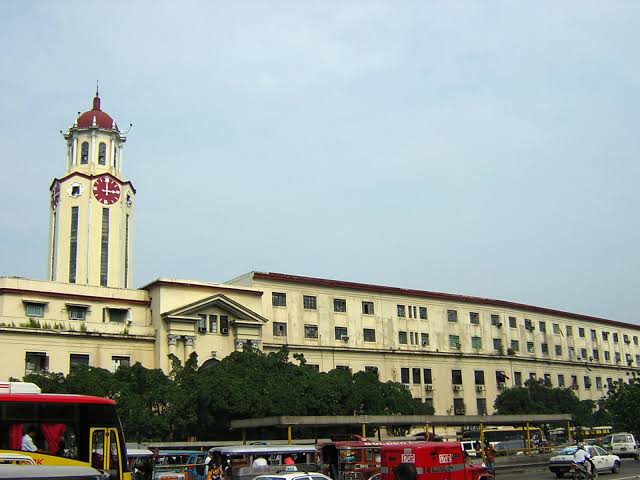 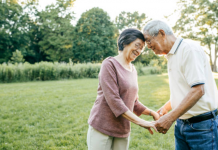 Senior Citizens ID – How To Get, What Are The Benefits 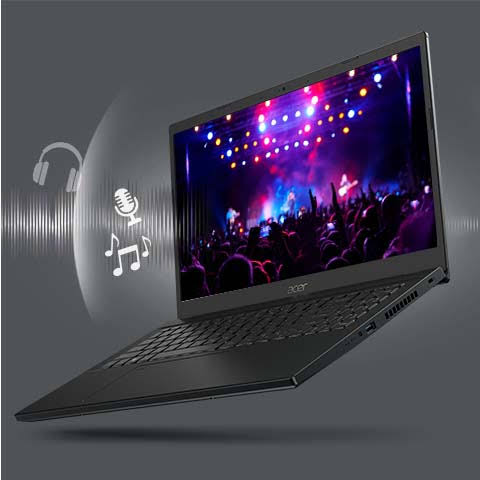 Acer Laptop Prices & Specs In The Philippines For June 2022

Acer Laptop Philippines are manufactured by Acer Inc, a company in Xizhi, New Taipei City. It is a Taiwanese multinational hardware and electronics firm...