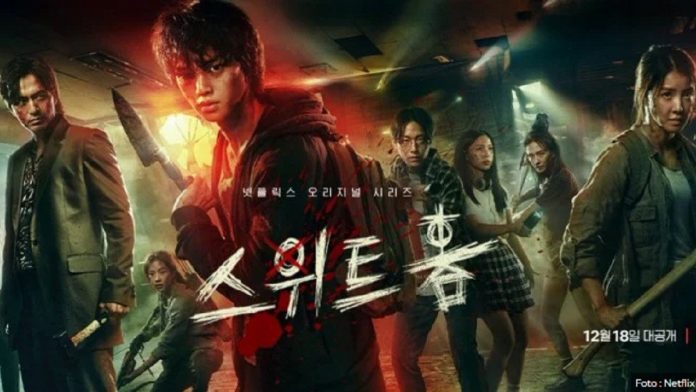 ‘Sweet Home,’ the popular Korean series on Netflix, follows a group of neighbors who must fight to stay alive as humanity transform into monsters.

So who’s the cast of Sweet Home?

Some of them may be very familiar as they’re also in some of the popular K Drama Series and Korean movies. 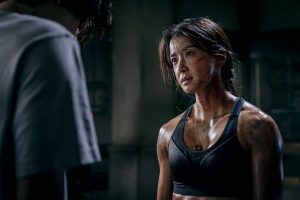 Lee Si-young was the first, and only actress Director Lee Eung-bok had in mind for the character of former firefighter Seo Yi-kyung.

Yi-kyung is recognized for her action and boxing skills, so it’s no surprise that she’s one of the main characters in ‘Sweet Home.’

In the revenge-crime drama ‘The Guardians,’ Lee Si-young showed off her action skills alongside Kim Young-kwang. She’s also the main star in the hard action film No Mercy released in 2017. 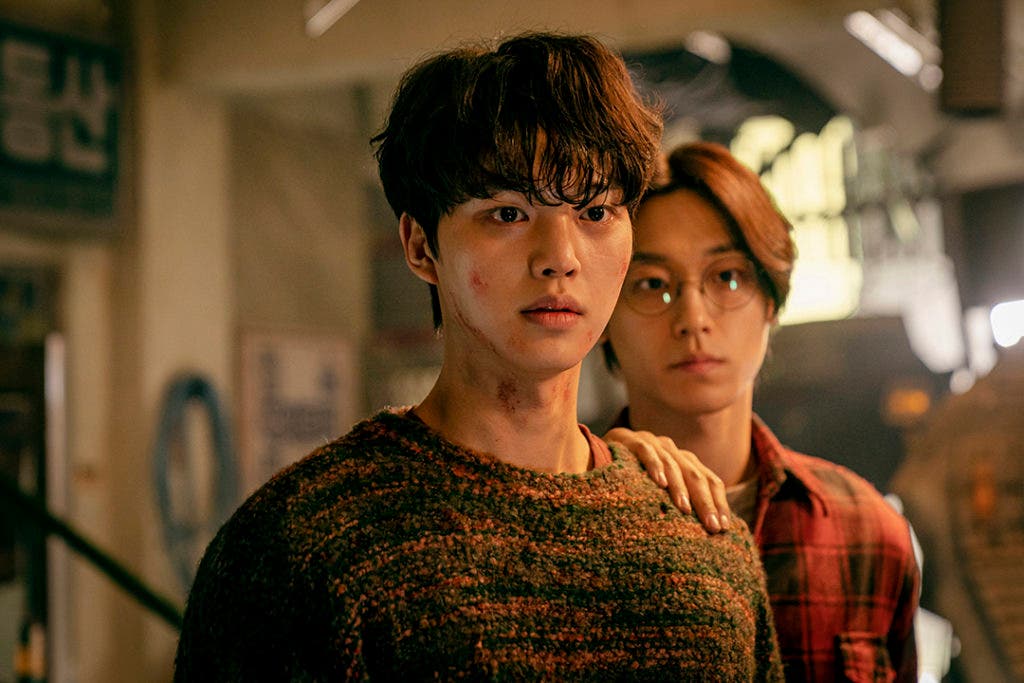 Hyun-su, played by Song Kang, is the main character who has gone through a personal catastrophe. The Green Home apartment complex is where he’ll be relocating.

Hyun-su is a recluse who fights with evil thoughts, a complete 180 from Song Kang’s performance in the ‘Love Alarm’ as the attractive model Hwang Sun-oh.

You might remember him from his first drama, ‘The Liar and His Lover,’ in which he played a boyhood pal with a one-sided crush. 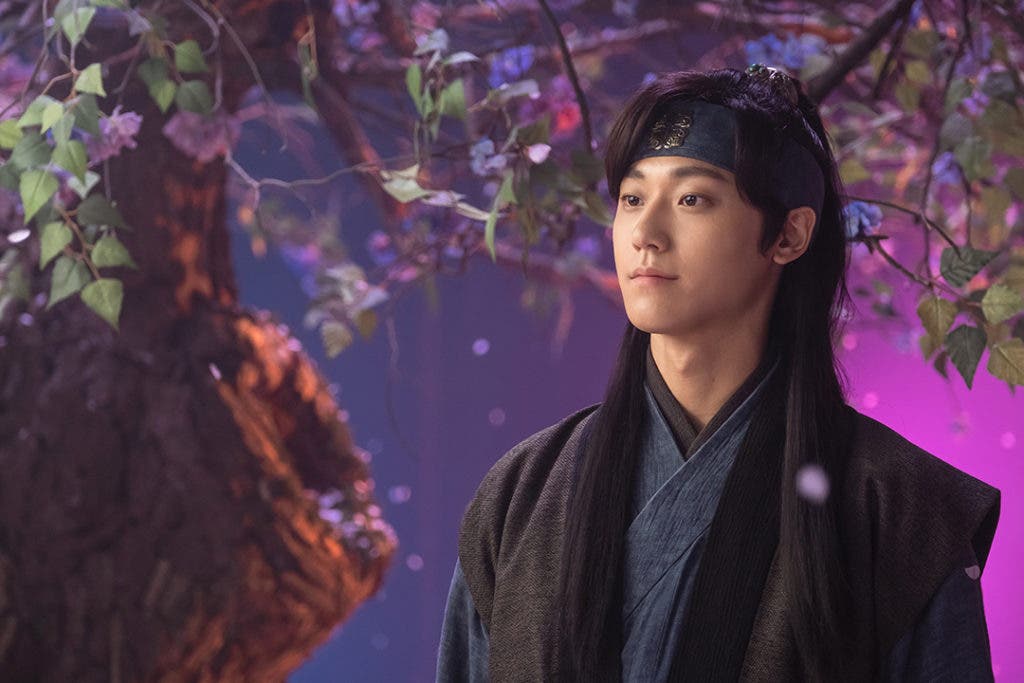 As Lee Eun-hyeok, a knowledgeable and kind elder brother who becomes a leader of the Green Home inhabitants. Once the monsterization begins, Lee Do-hyun plays a new type of role.

In ‘Hotel Del Luna,’ Lee Do-hyun made his breakthrough as the ever-loyal Go Cheong-myeong.

After starring in ‘Prison Playbook,’ he went on to star in ‘Still 17’ and ‘Clean with Passion for Now.’ 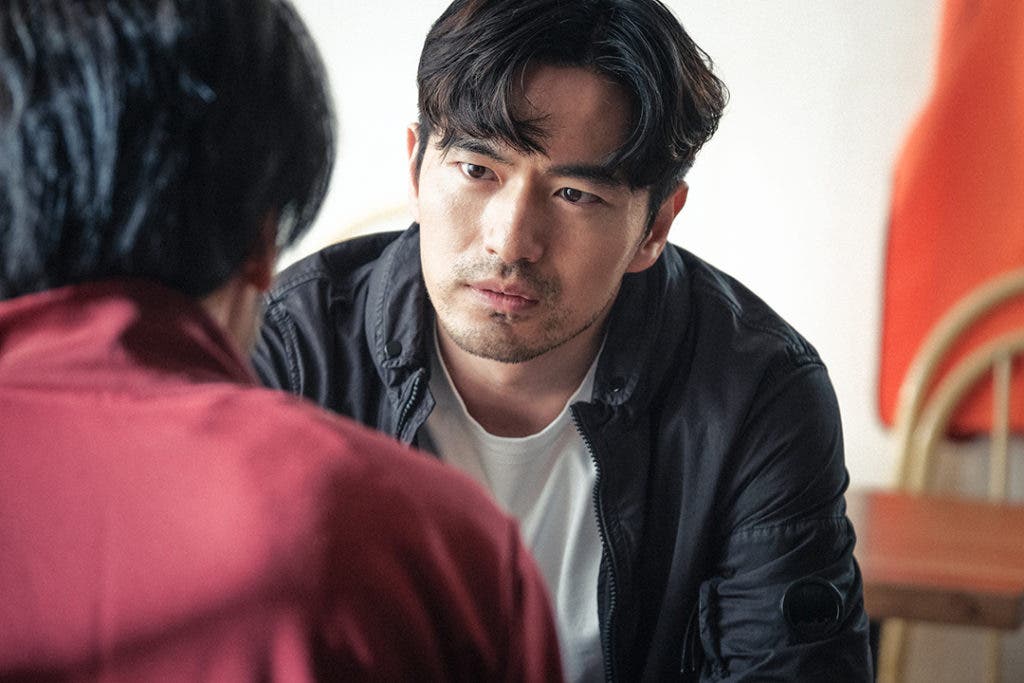 It’s difficult to trust anyone these days, let alone someone who appears to be rough around the edges like Sang-wook. That’s how Jin-uk has taken on the role of a shrewd detective.

In Season 2 of ‘Voice,’ Do Kang-woo investigated crime scenes from the perspective of a criminal in order to solve crimes. 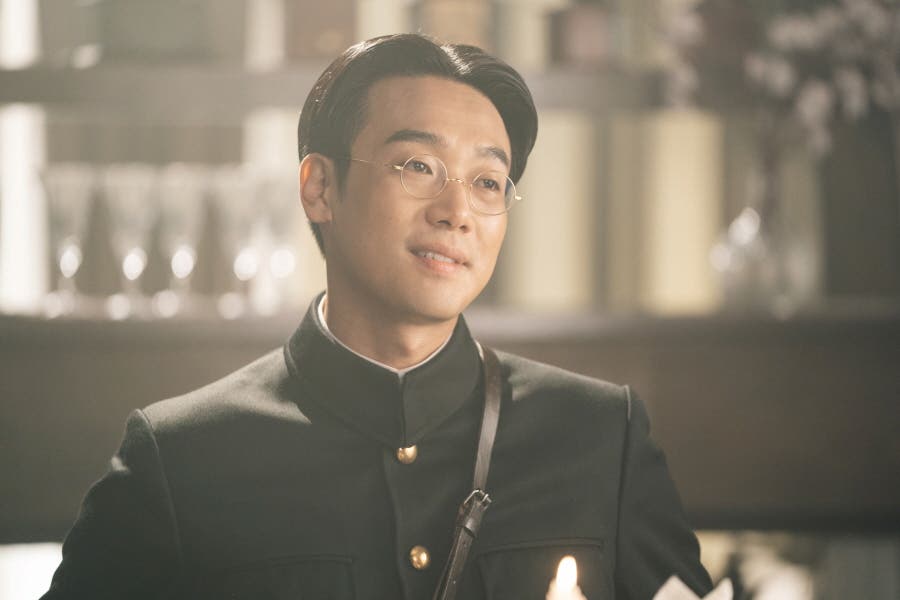 Kim Nam-hee is well known for his role as a terrible man in the critically acclaimed series ‘Mr. Sunshine’.

He reunites with Director Lee Eung-bok this time and plays a good person.

Jung Jae-heon is a Korean language instructor who is guided by his faith and uses his sword to battle the creatures of ‘Sweet Home.’ 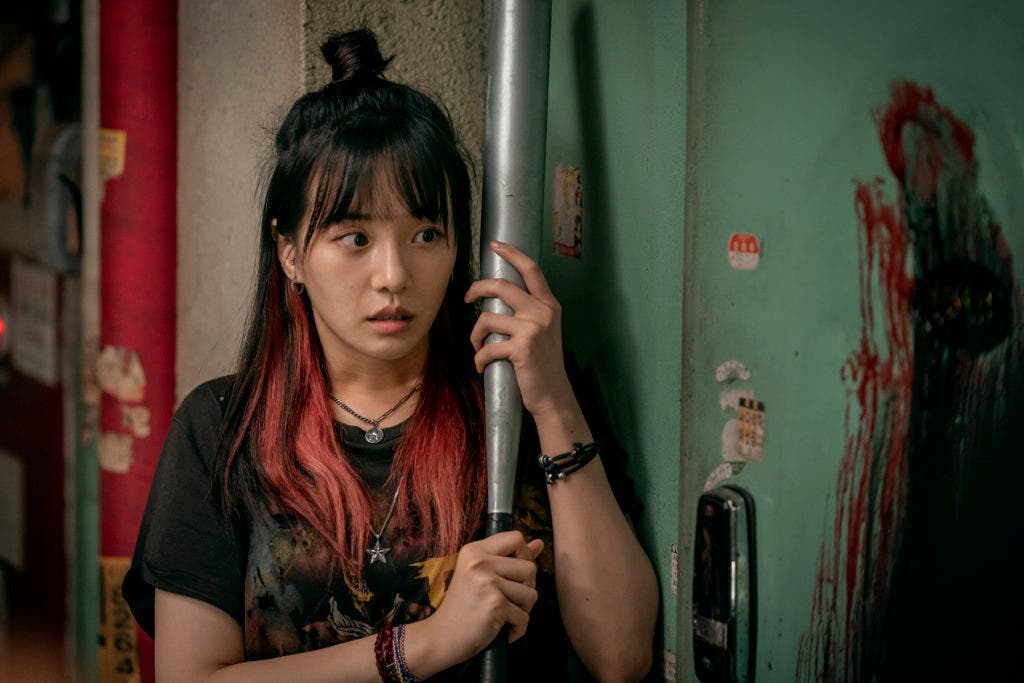 Yoon Ji-su is a character played by Park Kyu-young who has portrayed a wide range of roles in the past.

When monsters start haunting the apartment complex, Yoon Ji-su plays as a friendly bass player who carries a bat.

You may recall her as the nurse in ‘It’s Okay to Not Be Okay’ who had a crush on Kim Soo-character hyun’s. 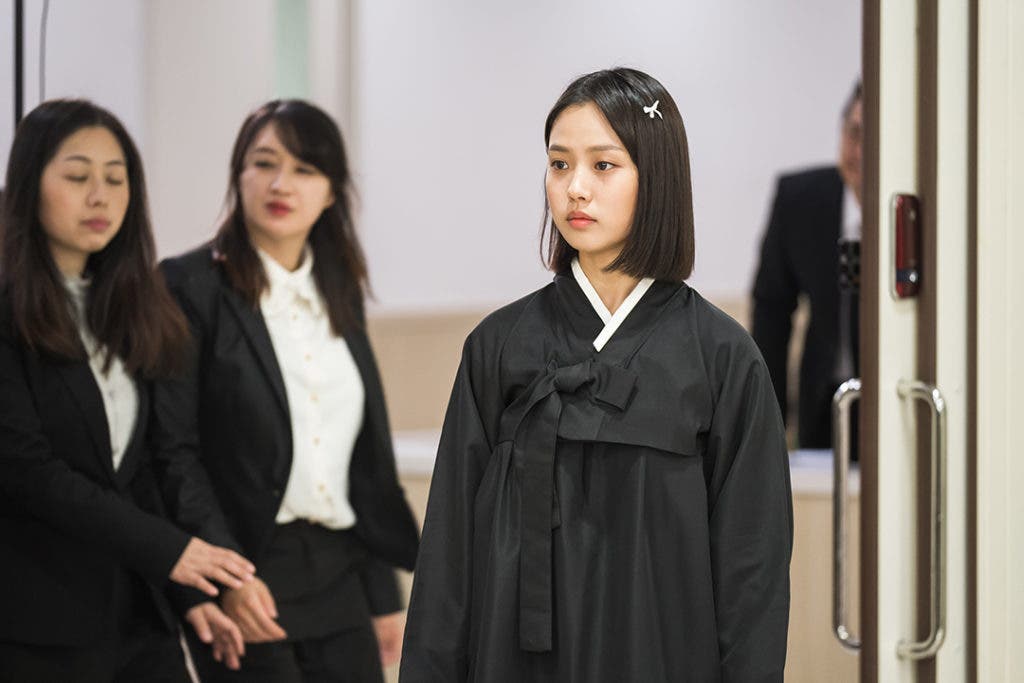 She portrays Lee Eun-yu, Lee Eun-younger hyeok’s sister, who aspired to be a ballerina but has since abandoned her ambition.

Prior to ‘Love Alarm,’ she starred in the film’ Live,’ in which she played the daughter of two police officers. 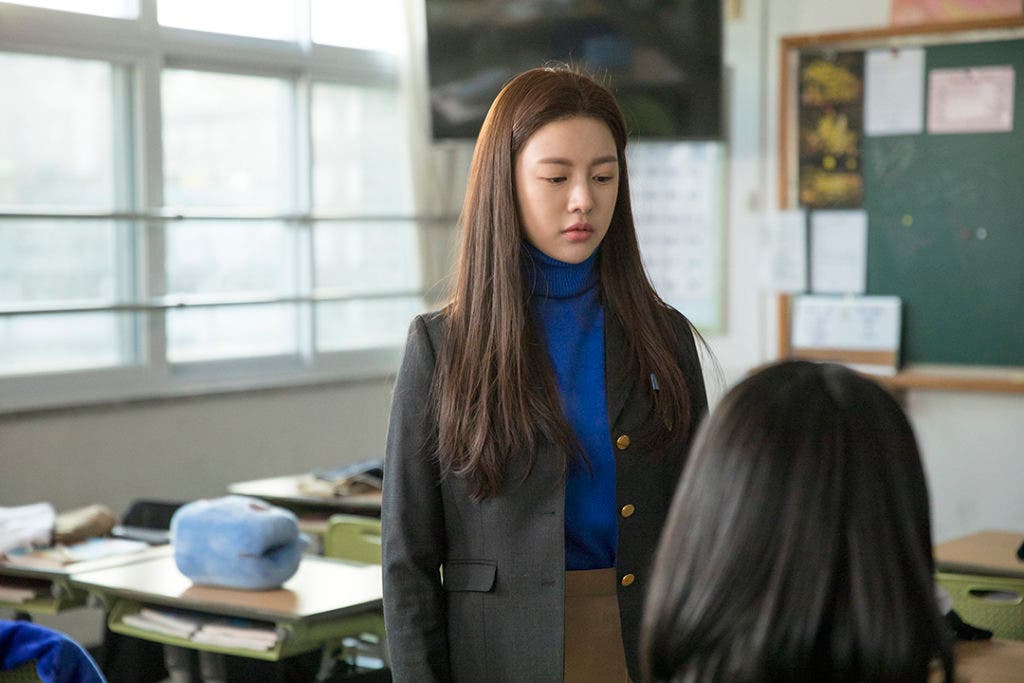 Last year, Go Youn-jung made her acting debut in ‘He is Psychometric.’

She also played a kid from another high school in ‘The School Nurse Files.’ She had previously worked as a model. 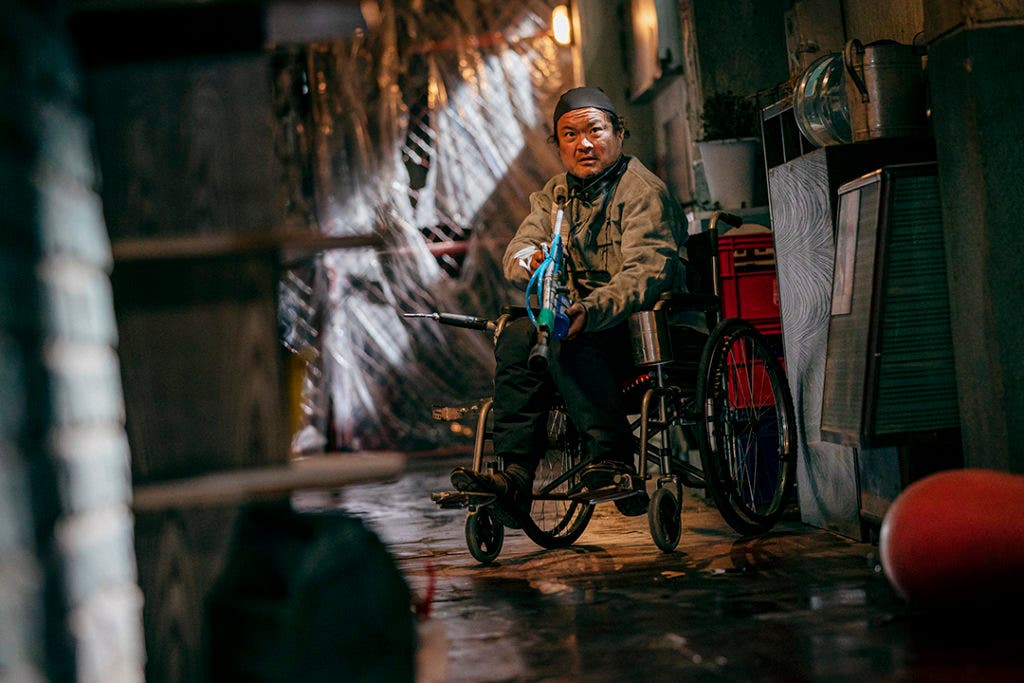 Kim Sang-ho has appeared in a number of other dramas, including “Kingdom,” “Missing 9,” “Bring It On,” “Ghost,” “Lucky Romance,” and “Doctor Stranger.”

In the film ‘Sweet Home,’ he plays Han Du-sik, who uses a wheelchair due to a past injury. Du-sik assists in the development of helpful weapons that the residents can use to defend themselves against the monsters. 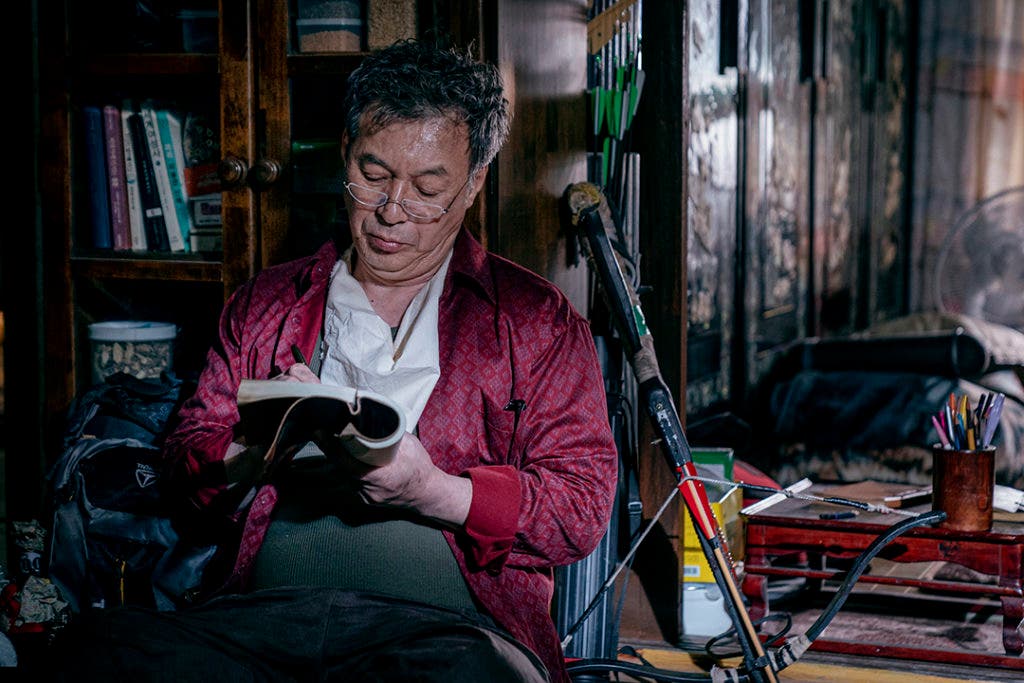 Kim Gap-soo plays an older guy with an underlying disease in ‘Sweet Home,’ who remains brave when confronted with horrors.

He is friendly to everyone, especially Yu-ri, and befriends the small kid Yeong-su.

You may recognize him from several dramas, including ‘Hospital Playlist,’ ‘Chief of Staff,’ ‘Whisper,’ and ‘The K2.’