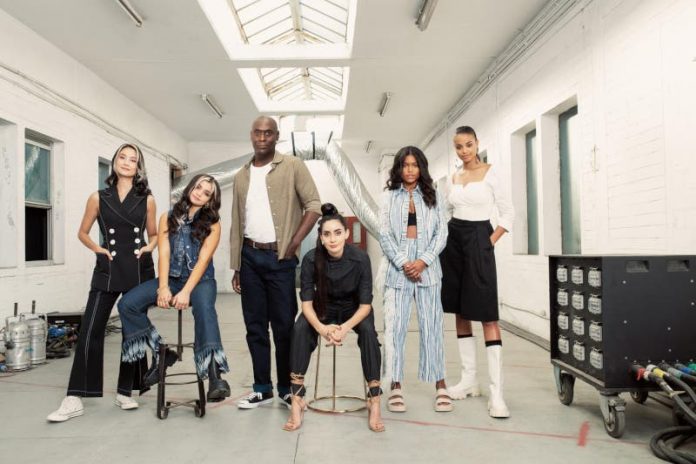 The whole cast of Netflix’s new live-action series adaptation of the popular game “Resident Evil!” has been unveiled.

Netflix is currently developing a series based on the popular survival horror game. The series will be set nearly three decades after discovering the T-virus, a man-made mutagenic plague created by the Umbrella Corporation and used as a catalyst for the production of various bio-weapons.

The show will consist of eight episodes. There is no scheduled date for the premiere. 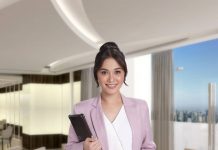 Maja Salvador Becomes Boss of Her Own Talent Management Company