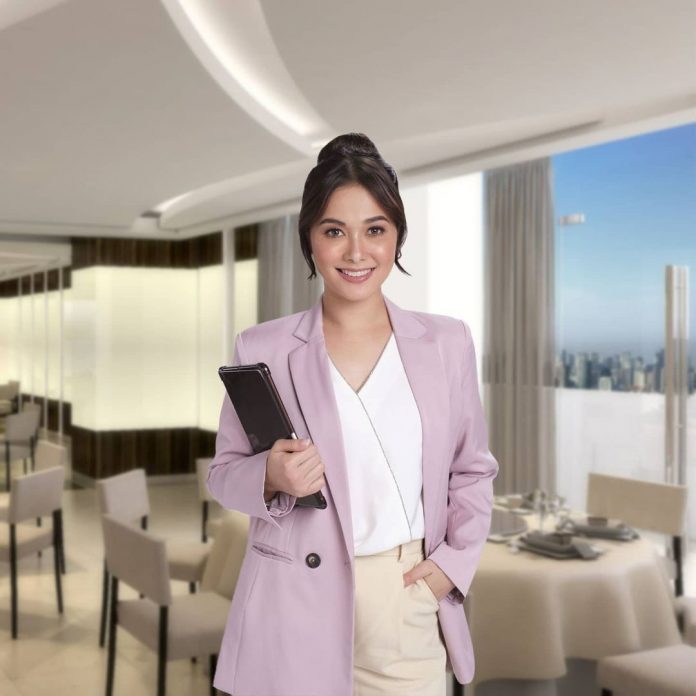 Maja Salvador is now the CEO of her own business now! The 32-year-old actress announced the start of her own talent management company to support others in attaining their dreams as she pursues her acting career.

“In terms of my continuation in the industry, I believe the best course of action for me right now is to control myself.”

“I decided to put up Crown Artist Management Inc., @crownartistmgmt with people close to my heart.” she wrote on her social media page.

She then expressed her thanks for the chances and experiences she had received over the years from her Star Magic and ABS-CBN. She had been a part of the network for nearly two decades.
Maja has been in films and television shows such as “Wildflower,” “Thelma,” “The Killer Bride,” and “Minsan Lang Kita Iibigin.”

“I’m be grateful for the support I’ve received from my Star Magic family, as well as the opportunities I’ve had to work with some of the industry’s most creative individuals.”

“Because of their guidance and confidence in my ability, who I am now, I owe it to them and ABS-CBN.”

“In this big step, I hope you will continue to support me in this new journey of mine trying to help other people’s dreams come true as well, just like you fulfilled my own dream,” she says. She closed with, “Thank you very much.”

After ABS-CBN was shut down, she joined Johnny Manahan’s Brightlight Productions to host “Sunday Noontime Live!”

Maja starred in “Nia Nio,” a new teleserye that aired on TV5 early this year.