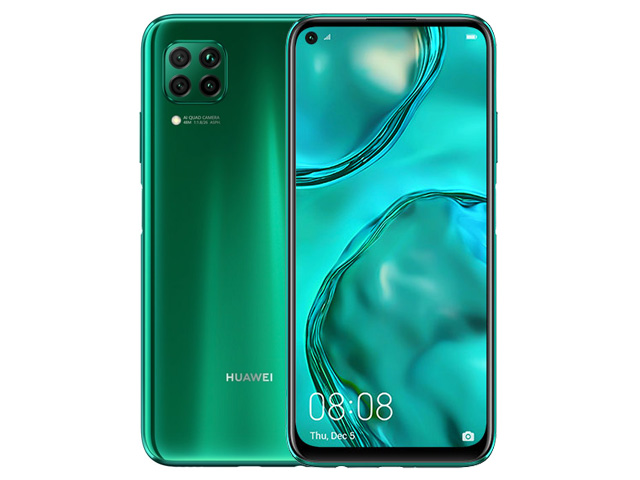 The Huawei Nova 7i is the first of the 7 series model released. It offers advancements in design, chipset, hardware, camera, and OS while being affordable, around P12,000 for its line, making it a top mid-range choice for a smartphone.

Here are the following features of the Huawei Nova 7i:

Huawei established itself as the smartphone with the best camera system over the years.

To be honest, Huawei’s camera performs not only on their flagship models (P and Mate series) but also on their entry-level and mid-range offerings.

Well for one, Huawei believes that everyone from all walks of life deserves an excellent camera phone since this gadget have become a necessity in recent years.

They all support Huawei’s AI camera technology, allowing you to take picture-perfect images with ease.

The second camera is an 8-megapixel Ultra Wide Angle Camera with a 120-degree field of view, 1.4 times wider than a standard 78-degree wide-angle lens.

This Ultra Wide Angle Camera is excellent for landscape, architecture, and group shots. With AI, you can also expect minimal distortion. A 2MP MACRO lens is included to help you photograph spectacular up-close subjects!

Low-light photography is also a strength of the Huawei nova 7i. Their AI, which works in the background to lighten dark areas and apply beautifying techniques to enhance the skin tones and facial features, is essential.

When combined with noise reduction techniques and digital stabilization, this feature allows you to shoot stunning starry night pics without using a tripod. Simply snap a photo and hold it for 4-6 seconds to see the magic happen right in front of your eyes!

Huawei was the first smartphone manufacturer to have a BOKEH camera capability (from the P9 series).

Huawei has made this a standard feature in all smartphone devices due to its popularity. You’ll be able to finally take your portraits to the next level with the BOKEH Camera function.

It can measure depth and feed data to the Kirin 810’s ISP to simulate realistic bokeh effects.

The bokeh gently and precisely surrounds the subject, creating a natural blurring effect that is a must-have in every good image.

Huawei has, of course, improved this technology over the years as the pioneer of this function in mobile photography.

This is why lots of people like the Nova series. It’s powered by Huawei’s flagship AI chipset and costs less than P12,000. Without a doubt, they are always at the top of the local mid-range market.

It also includes Kirin Gaming+ Technology, which uses hardware AI to boost the device’s gaming performance, making the nova 7i an excellent choice for gamers.

All while incorporating revolutionary algorithms to break new ground in smartphone computing.

Aside from the camera, Huawei’s Kirin chipset is another reason for the company’s dominance in the Android world.

For gamers, the Kirin 810 in the nova 7i supports Kirin Gaming+ Technology, which uses hardware AI to boost the device’s gaming performance.

Huawei’s fourth-generation ISP is also included in the Kirin 810, with 100 percent more powerful image processing capabilities than the CPU.

With the nova 7i, you can enjoy clear and vivid flawless visuals in your favorite gaming apps. By the way, the Huawei nova 7i’s GPU Turbo supports 85 popular games.

Also, expect gaming to be consistently fast and smooth, thanks to the EMUI10 in the Nova 7i. It intelligently allocates system resources from the chipset level, resulting in more responsive and consistent performance.

The 8GB of RAM allows you to run several apps simultaneously without sacrificing performance, with 128GB to store large size mobile games and other apps.

If you require additional storage, you can subscribe to the Huawei Cloud Services.

The battery life of Huawei gadget is as impressive as it gets. The Huawei nova 7i comes with a massive 4200mAh battery for extended usage.

It can be charged to 70% in 30 minutes, thanks to 40W Huawei SuperCharge support. Yeah, that’s 70% battery in less than half an hour in case you’re always in a hurry!

Most Attractive Smartphone In The Nova Series

The design, as always, emphasizes the essential while avoiding superfluous gimmicks. Its three-dimensional, four-sided curved glass design looks as impressive as it feels.

Its FullView Display on the upper left side of the screen is one of the favorites since it gives you more screen elbow room with no notches to obstruct your view. It also has a Full HD+ resolution (2310 x 1080) and a broad color gamut, allowing precise details and bright colors.

It’s available in three colors that includes the following:

The Sakura Pink, a blue-pink gradient finish that conveys warmth and camaraderie.

The Classic Black, emanates subtle elegance, are the three lovely colorways available for the Huawei nova 7i.

The Huawei Punch FullView Display is a portal to a world of immersive entertainment.

Enhanced Security with the FINGERPRINT POWER BUTTON on the Huawei nova 7i 6.

Since April 2018, the Huawei AppGallery has been the official app market for Huawei smartphones that come preloaded.

The Huawei AppGallery isn’t just the default app store on their latest handsets.

AppGallery expands its offering every day, adding new programs and games for customers to enjoy. There’s always something entertaining, helpful, or educational to download from the
AppGallery.

Huawei’s robust four-layer detection security ensures that all user data remains on the device. Every app installation is thoroughly vetted for dangers.

The Huawei AppGallery now has the majority of popular apps. I can also access my Gmail account because it is linked to their default Huawei EMAIL App and viewed through their default browser.

Top mobile games include MobileLegends: BangBang, Wordscapes, CandyCrush, PUBG.MOBILE, Homescapes, Clash of Clans, and many others, all of which can be found in the AppGallery.

How to Get Apps in Huawei App Gallery

On your Huawei smartphone, you have three options for downloading your favorite apps.

Are you interested in the Huawei 7i? The nova Series is currently providing Exclusive Deals so now is the best time to buy it!

Specs of Huawei Nova 7i 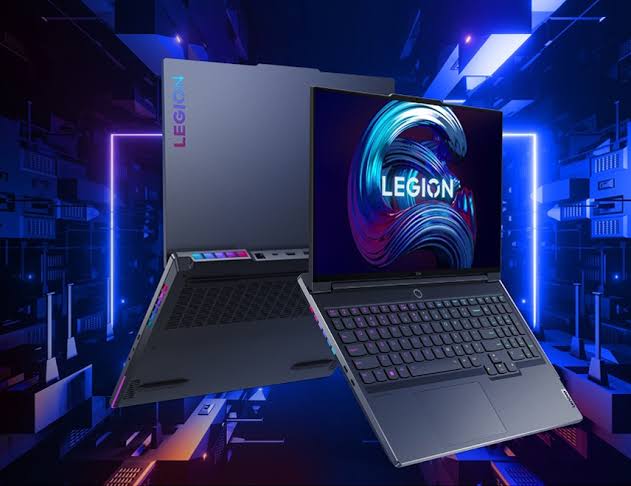 ASUS Laptop Prices And Specs In The Philippines [Jan 2023] Are you planning to navigate Metro Manila? Look no further than the Metro Rail Transit Line 3, also known as the MRT Line 3,...

ASUS Laptop Prices And Specs In The Philippines [Jan 2023]