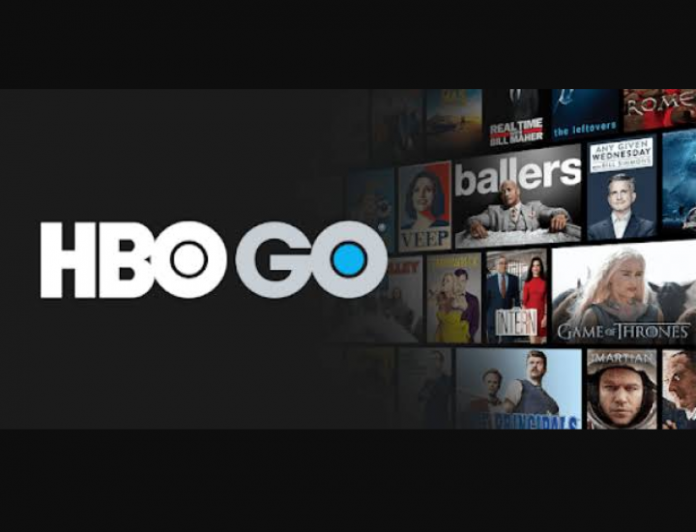 Are you looking forward to a relaxng weekend streaming great films and series? Who wouldn’t want to snuggle up in bed, grab some snacks, and choose a series or movie to watch this cold “ber” months 🥶🙂

Well you can watch some old favorites and enjoy discovering new ones this weekend. Whether you prefer comedy, action, science fiction, thrillers, or fantasy – HBO GO has something for you.

We’ve whittled things down for you because we understand choice paralysis. We’ve compiled a list of the best shows and movies to see this weekend. 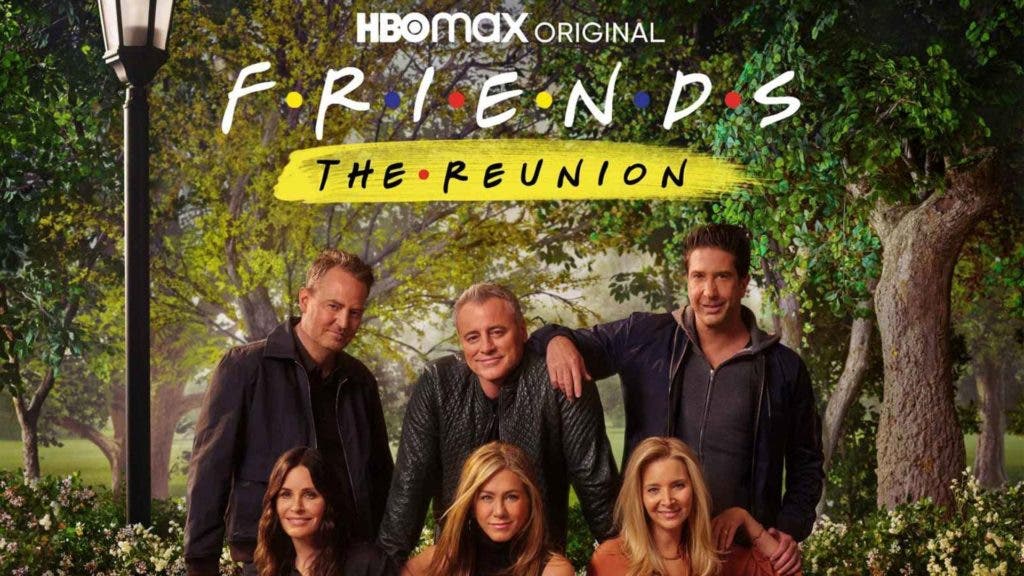 ‘FRIENDS’ is unbeatable when it comes to casual food. Six twenty-somethings strive to navigate maturity, job, and relationships in this renowned comedy, which aired for over a decade. Watch Rachel, Phoebe, Monica, Joey, Chandler, and Ross join celebrity guests in this one-off reunion special, 17 years after the previous episode aired. ‘FRIENDS: The Reunion’ is currently available on HBO GO. 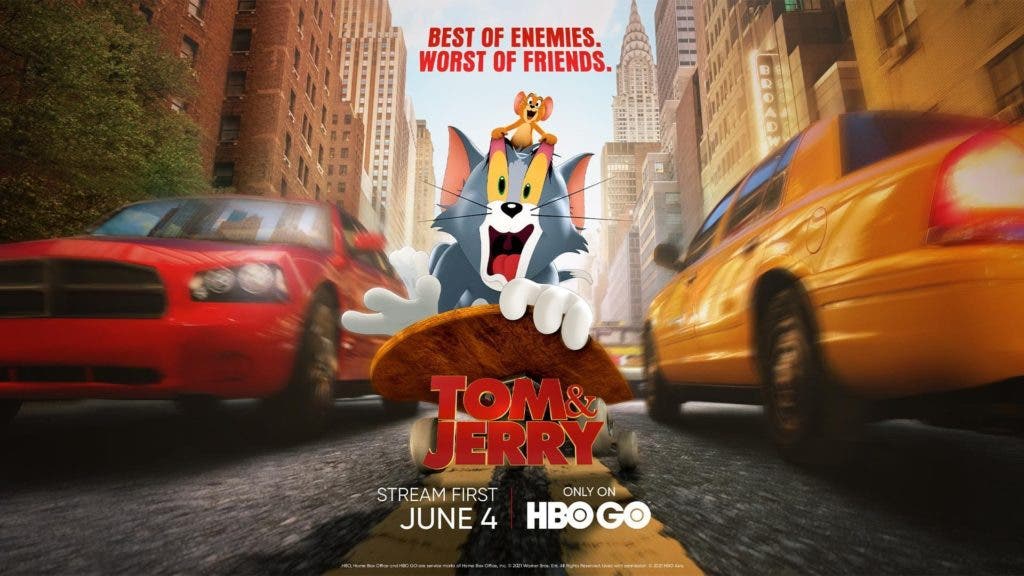 Is your entire family spending the weekend at home? ‘Tom & Jerry’ can keep both kids and adults entertained. This animated film transports these two foes to modern-day New York, complete with their ridiculous antics. Kids will love this humorous animated comedy, and adults will appreciate reminiscing about their own childhood days while watching it.  ‘Tom & Jerry’s is available to watch on HBO GO. 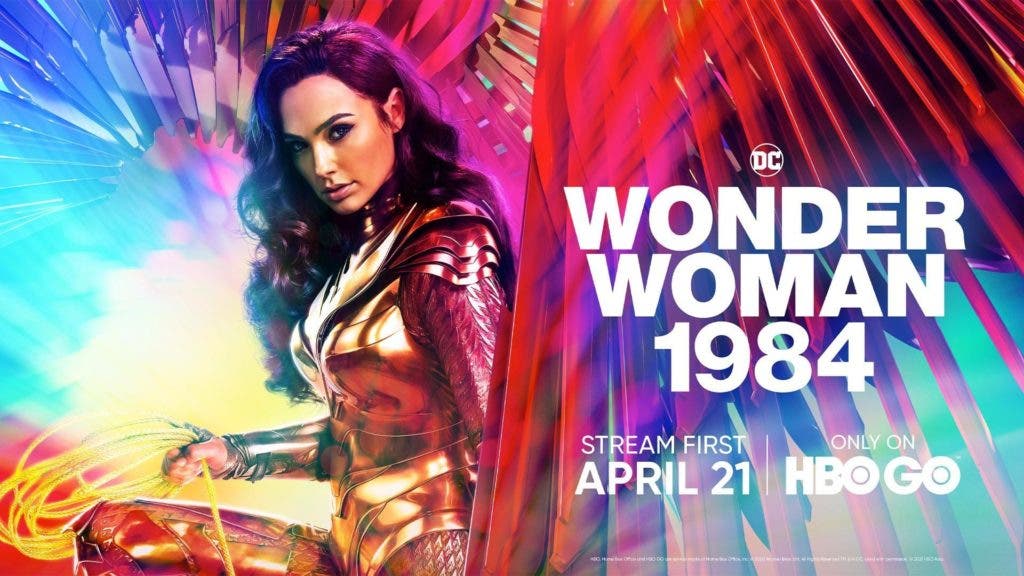 ‘Wonder Woman 1984’ made her Philippine debut exclusively on HBO GO after theaters shuttered last year. Diana’s adventure to learn more about the human world and, of course, defeating supervillains—this time, the villainous Cheetah and Maxwell Lord—is chronicled in this superhero picture. All of the throwbacks reflecting the vibrant decade will appeal to 80s babies. ‘Wonder Woman 1984’ is now available to watch online. 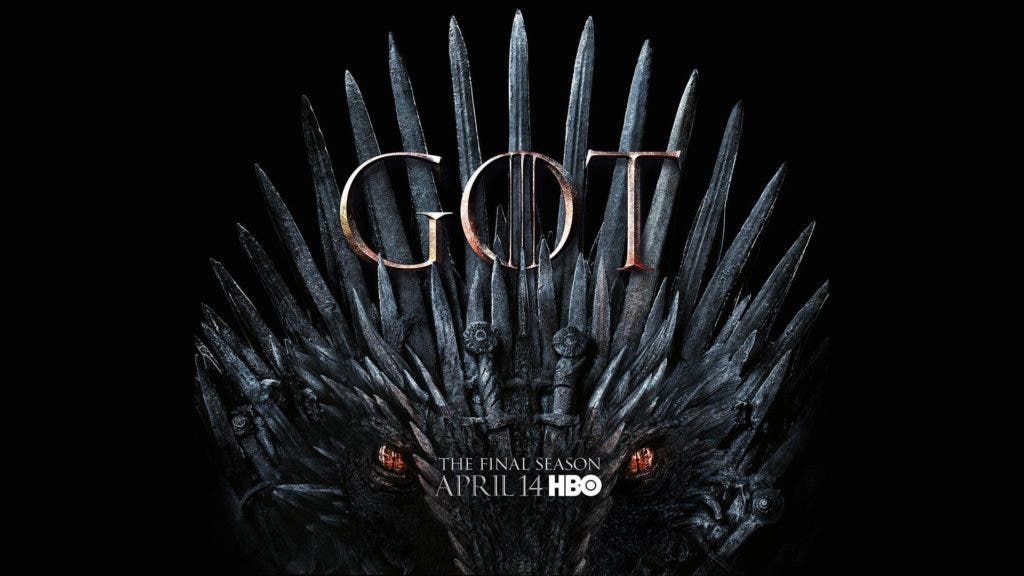 This drama follows noble families such as the Lannisters, Targaryens, and Starks, as they fight for control of the fictional nation of Westeros. Add a bunch of drama, romance, dragons, and monsters to the mix, and you’ve got yourself a winner. All eight seasons and a reunion special hosted by Conan O’Brien, and the feature documentary The Last Watch are now available to stream. 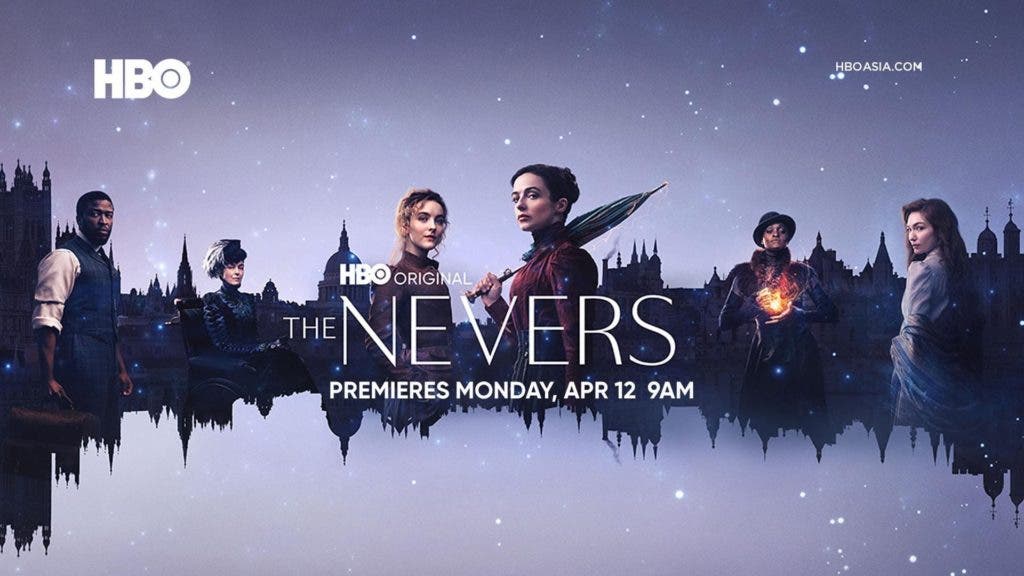 Check out ‘The Nevers’ if you enjoy genre-blending. The “Touched,” a group of women with exceptional talents who live in Victorian-era London, is the subject of this show, which combines science fiction with drama. Watch as these superwomen, complete with hoop skirts, combat their foes with grace and style. 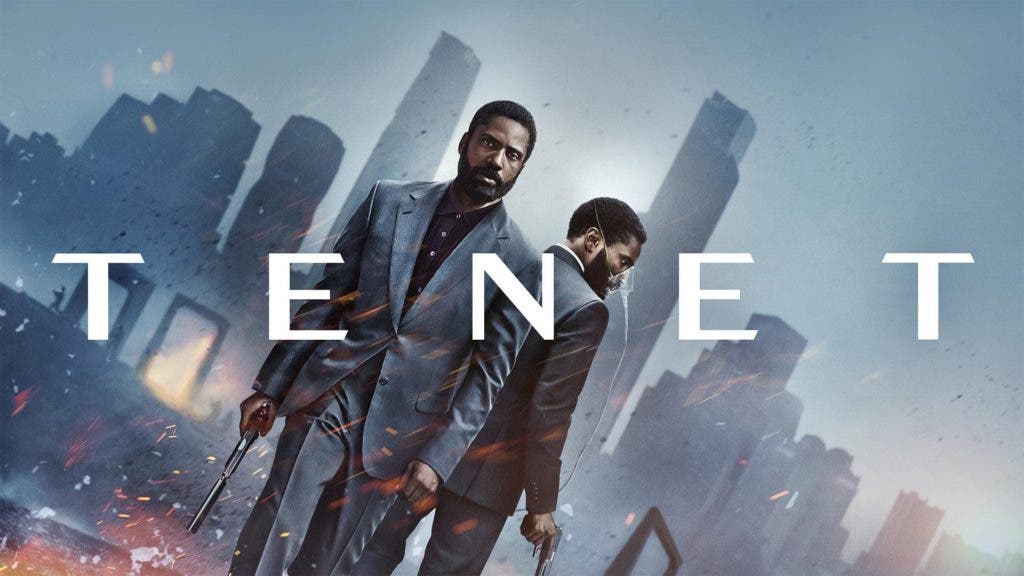 ‘Tenet,’ Christopher Nolan’s latest Academy Award-winning film, is a gripping science fiction adventure. Its nameless protagonist is a CIA agent who uses complicated time travel laws to avoid world devastation. Because this is an intellectual video, it may take numerous viewings to completely comprehend!